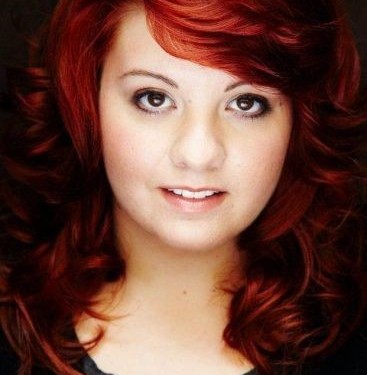 Miss Ellissa is a professional singer/actor in the entertainment industry having completed teaching certificates in both BAL Ballet and Tap, HSC Honours in Music and Drama and completed a full time Singing and Acting course “CODA” in Newtown under guidance from industry professionals such as Linda Nagle, Darren Mapes, Lorna Lesley, Lex Marinos, Debra Kennedy and Max Lambert.

Miss Ellissa has been represented by a renowned musical theature & talent agent in Sydney since 2008. She starred as Chiffon in the musical Little Shop of Horrors at the New Theatre, Newtown 2008,participated in the ensemble of Jerry Springer the Opera at The Sydney Opera House in 2009.

Miss Ellissa has featured in TV Commercials in particular Ingham’s Chicken in 2008 and Frankins Supermarket Spectacular in 2011.In  2010 Miss Ellissa made her televison debut featuring as the Fairy Godmother on Magical Tales, a children’s TV Show on Channel 9. Miss Ellissa has taught singing and drama classes at music institutions and dance schools across Sydney. Her passion for the creative and dramatic arts is evident through her diverse teaching style and dedication to her students.